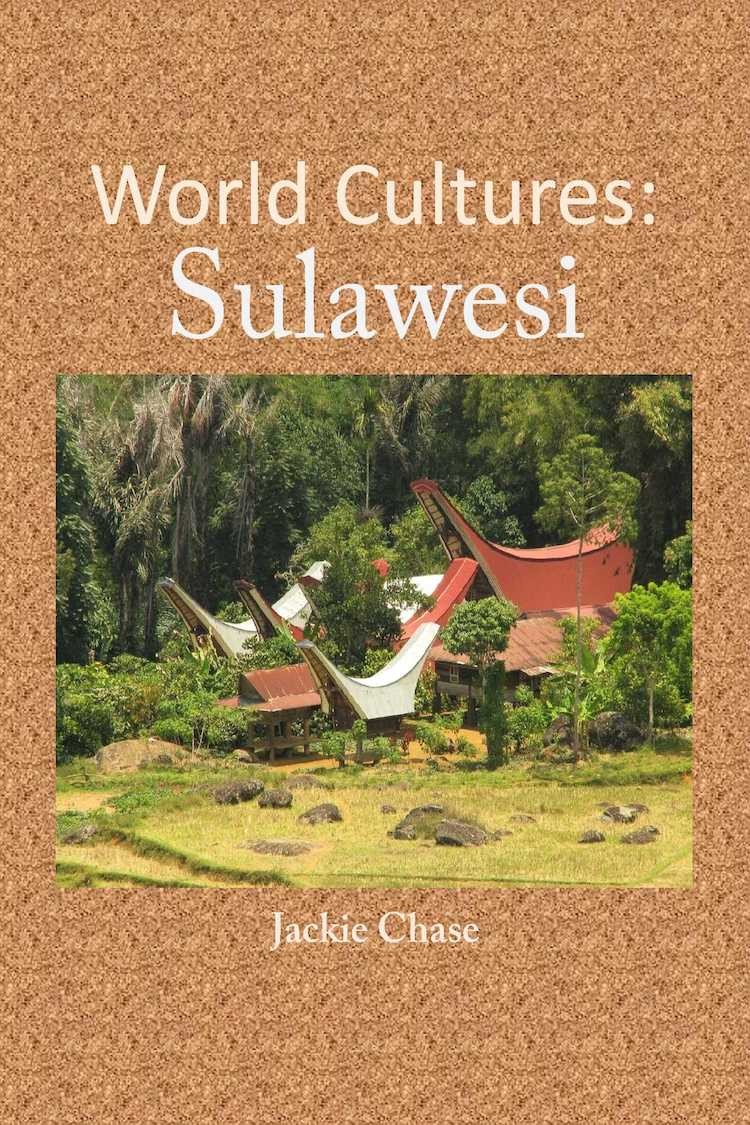 Specially printed in color, and accessible with stunning back-lit color images, this “single” recounts the adventures of Jackie Chase in Sulawesi.

This story begins, “Tell me about the most unusual thing you have ever eaten?” I asked a German woman, standing next to me, absorbing this incredible sight. ‘Monkey, snake, bugs, worms, rats, cuscus and dogs seem normal in Fourth-World countries,’ she said as she scrunched up her nose and eyes while she answered. ‘But the worst-tasting animal ever is cat!’ The driver suggested I buy cigarettes for my hostess-gift. The cashier wrapped the carton in brown paper and tied it with string. Nonsmokers feel uneasy giving this gift. The driver explained, ‘Friends will envy a gift of store-bought cigarettes, considered a real luxury. Everyone smokes here in the mountains of Sulawesi.’ Pigs squealing in the distance gave my driver a direction to follow. A few people, both in front of us and following, confirmed the driver’s thoughts of a funeral ceremony, taking place in some village close to the road closing ahead. The driver accompanied me to the main structure for proper introductions to the deceased man’s wife, which would allow me to wander the compound as part of the extended family. After I had offered the wrapped gift to women serving tea and biscuits, I followed the driver’s motions of sitting Indian-style inside the makeshift funeral structure. Now an official friend of the family, I felt comfortable enough to walk the village and enter the traditional longhouse, built on poles to house the coffin, left here for the last two years.” 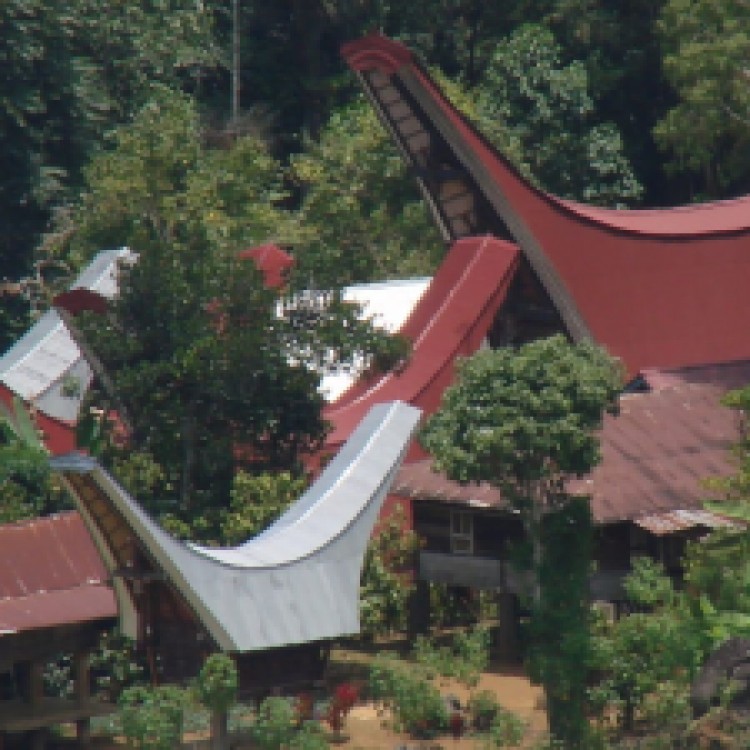 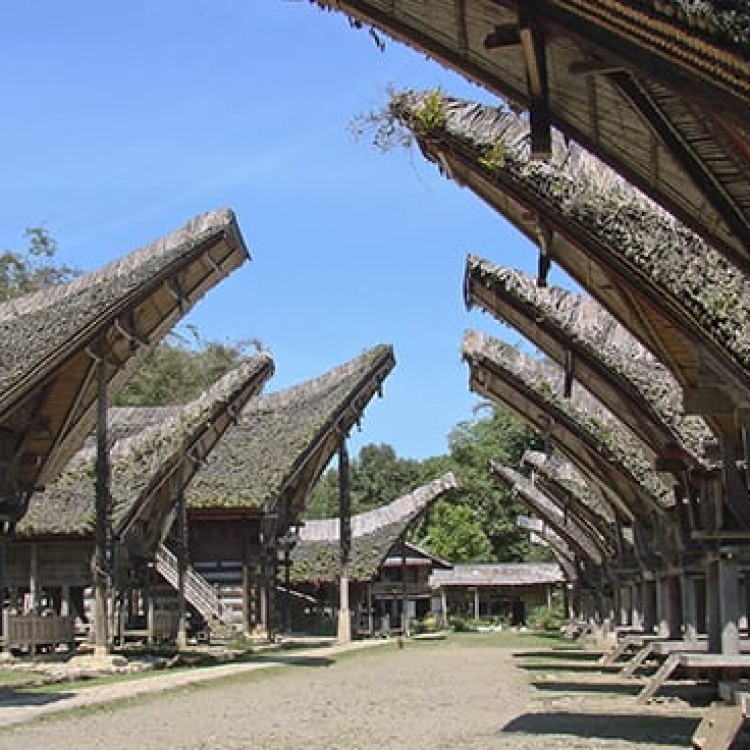 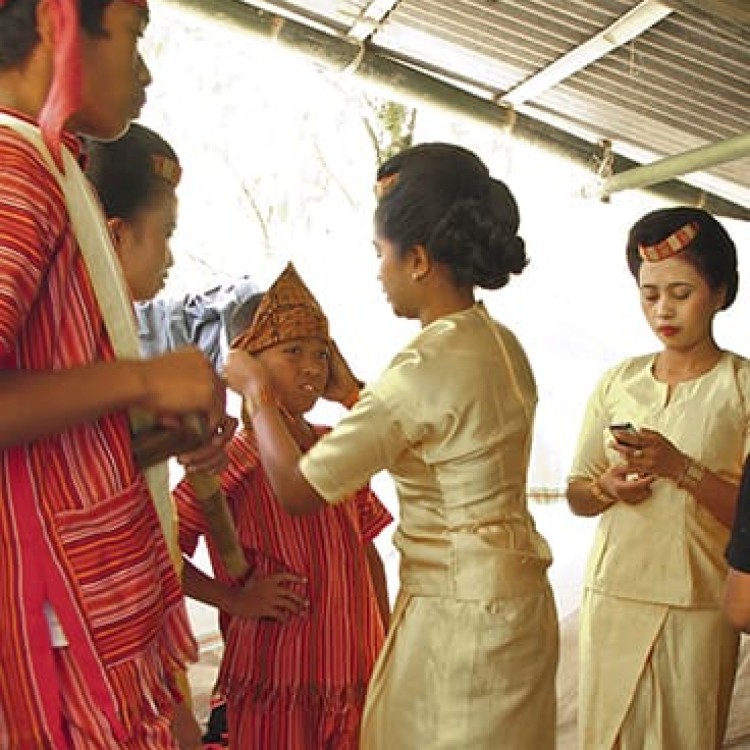 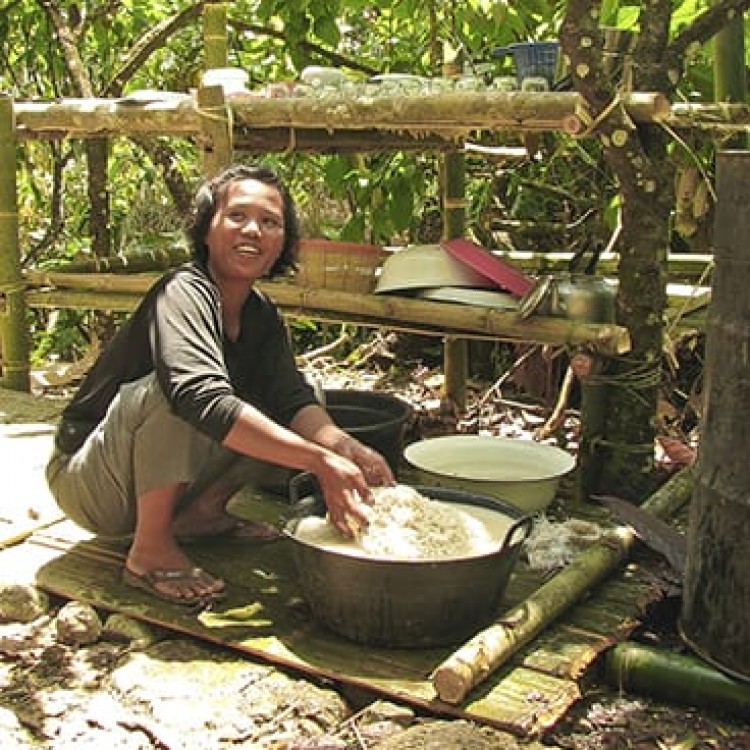 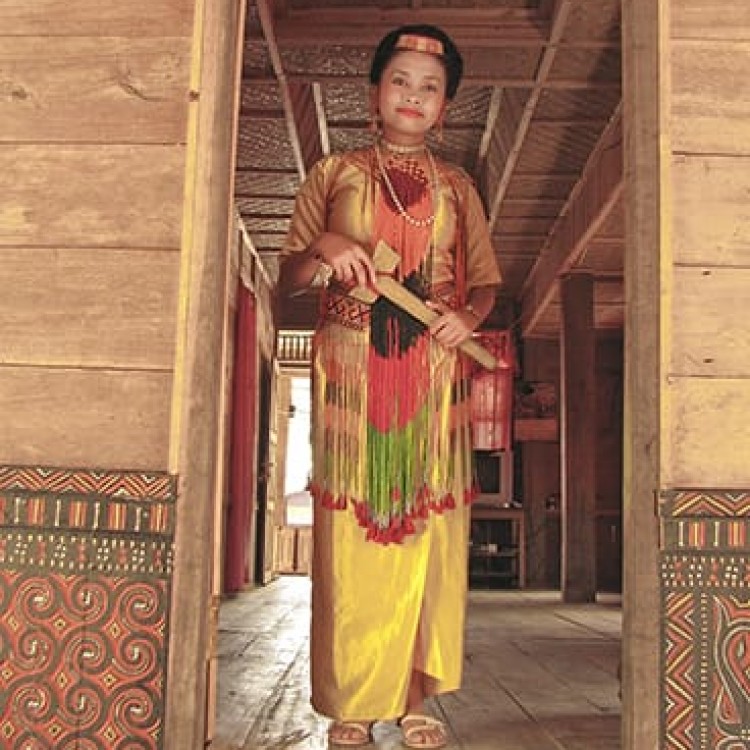 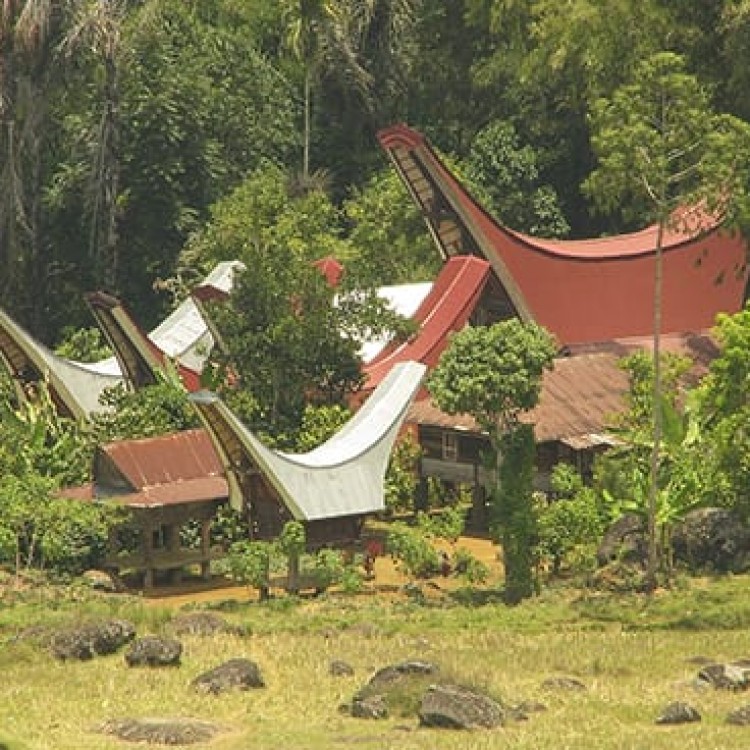 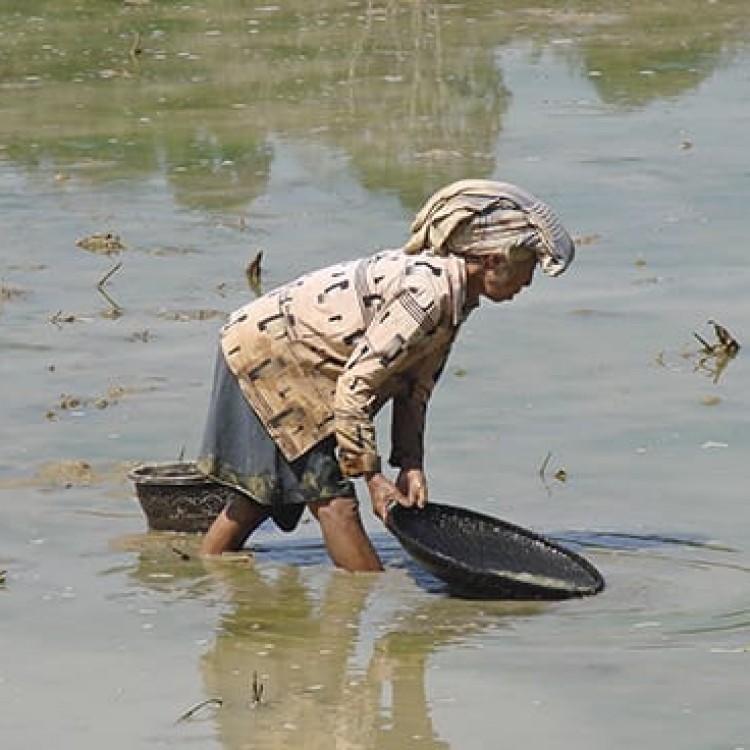 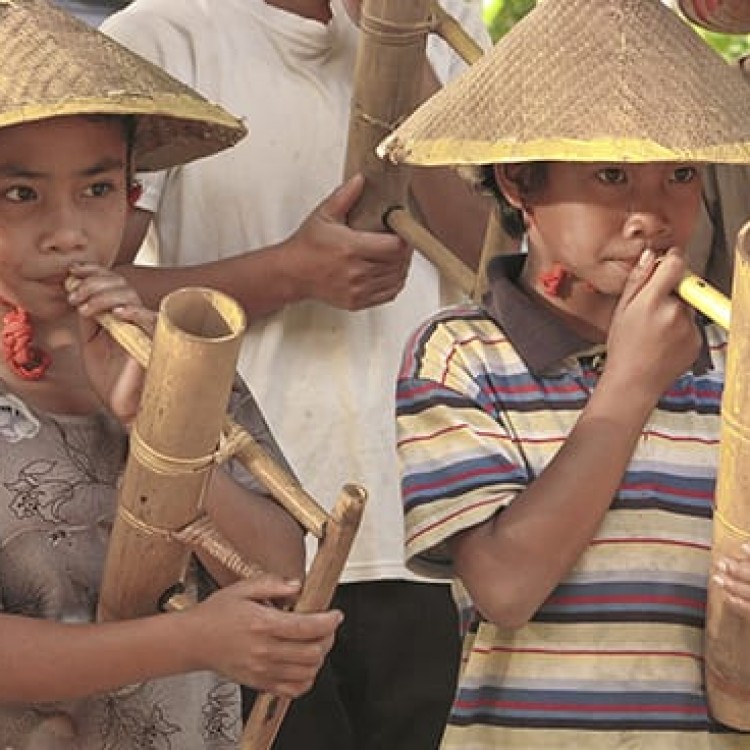 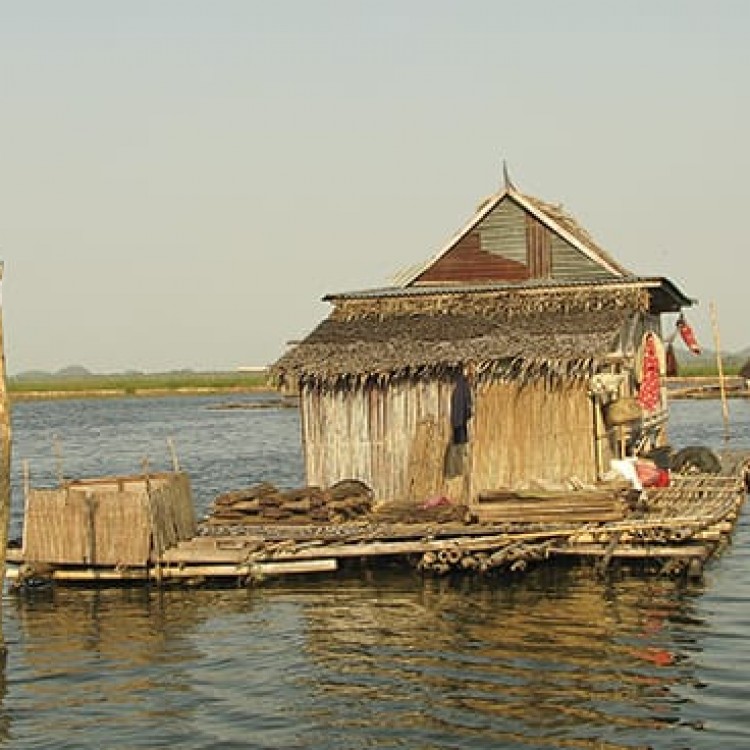 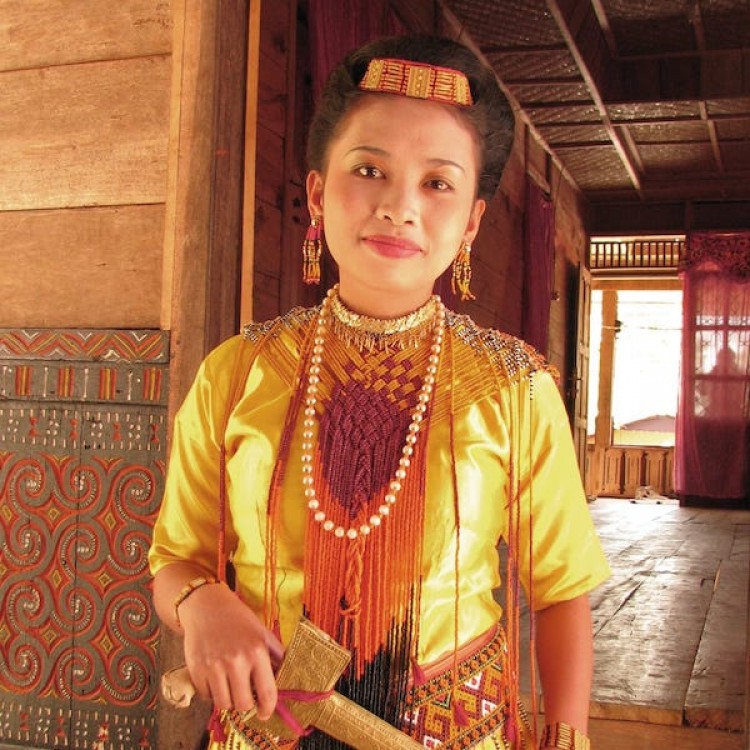 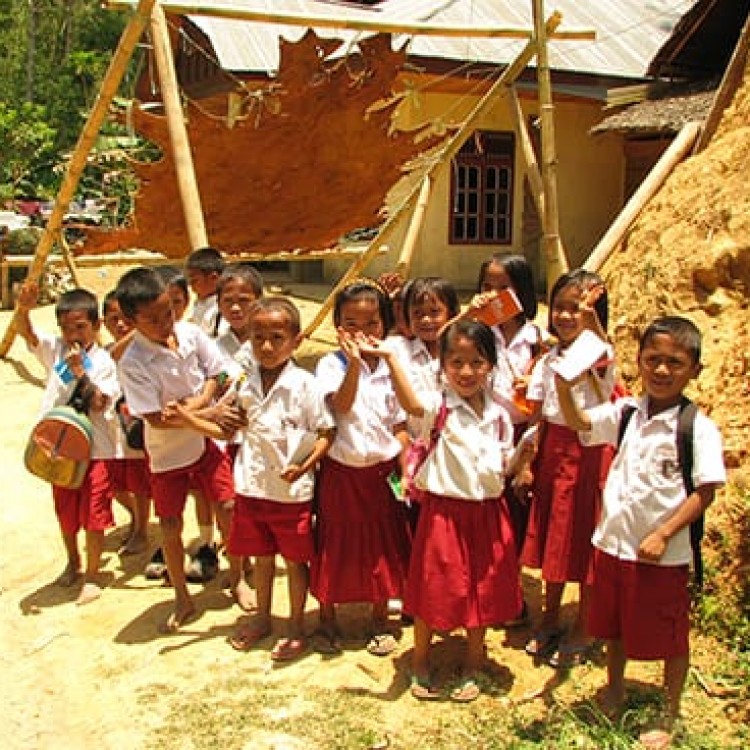 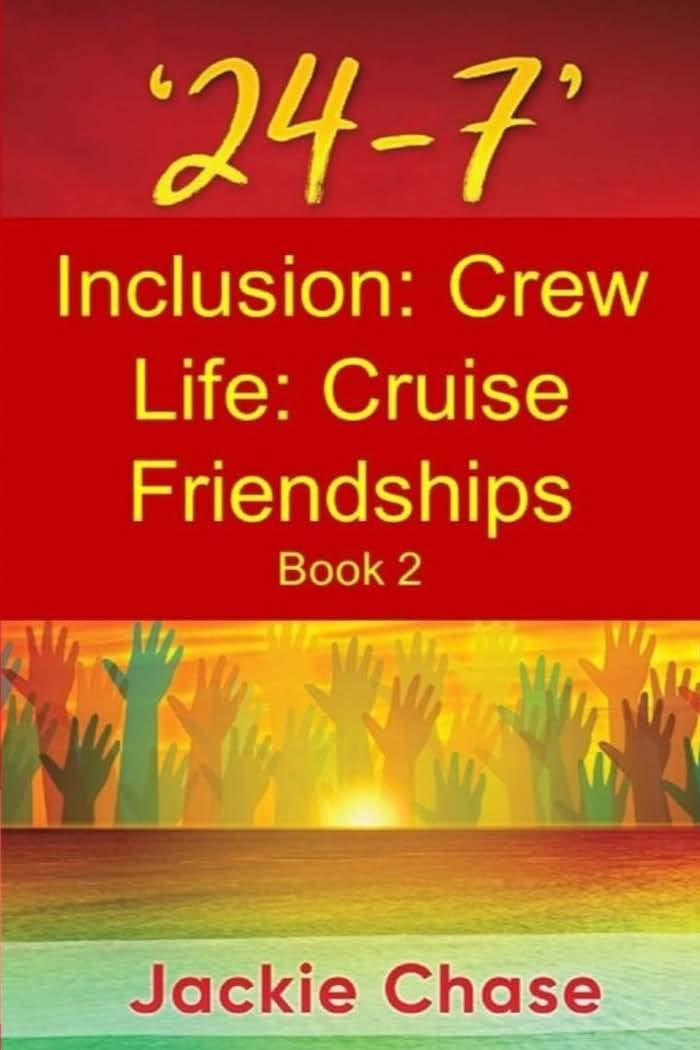 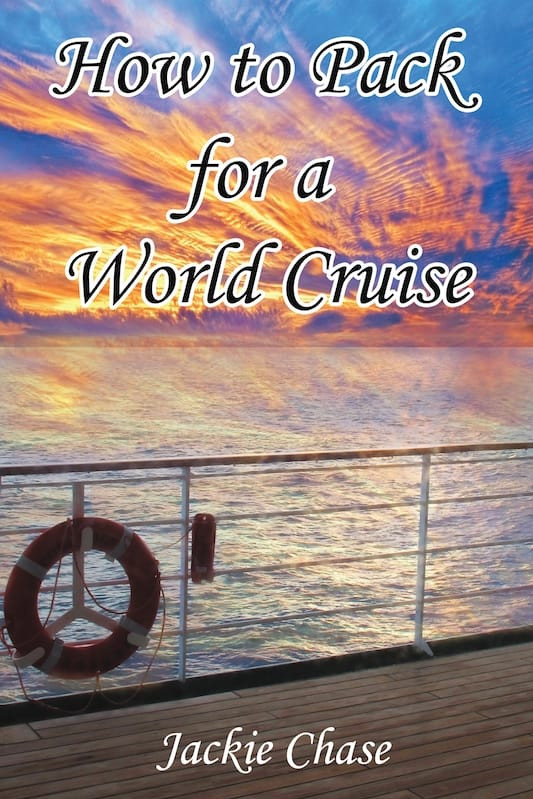 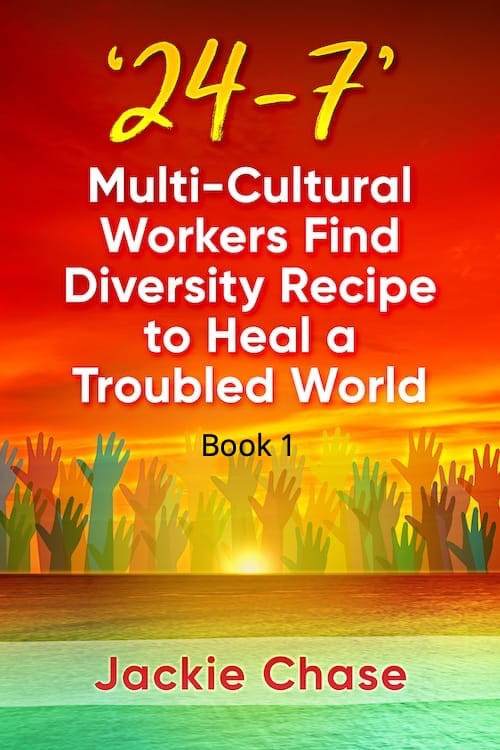 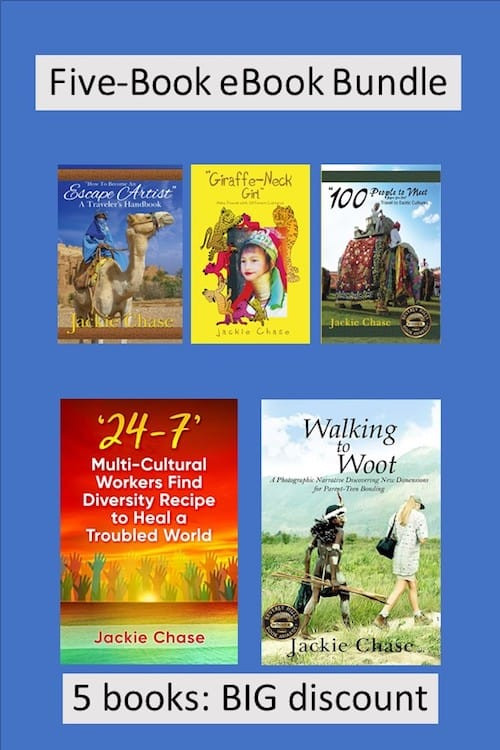 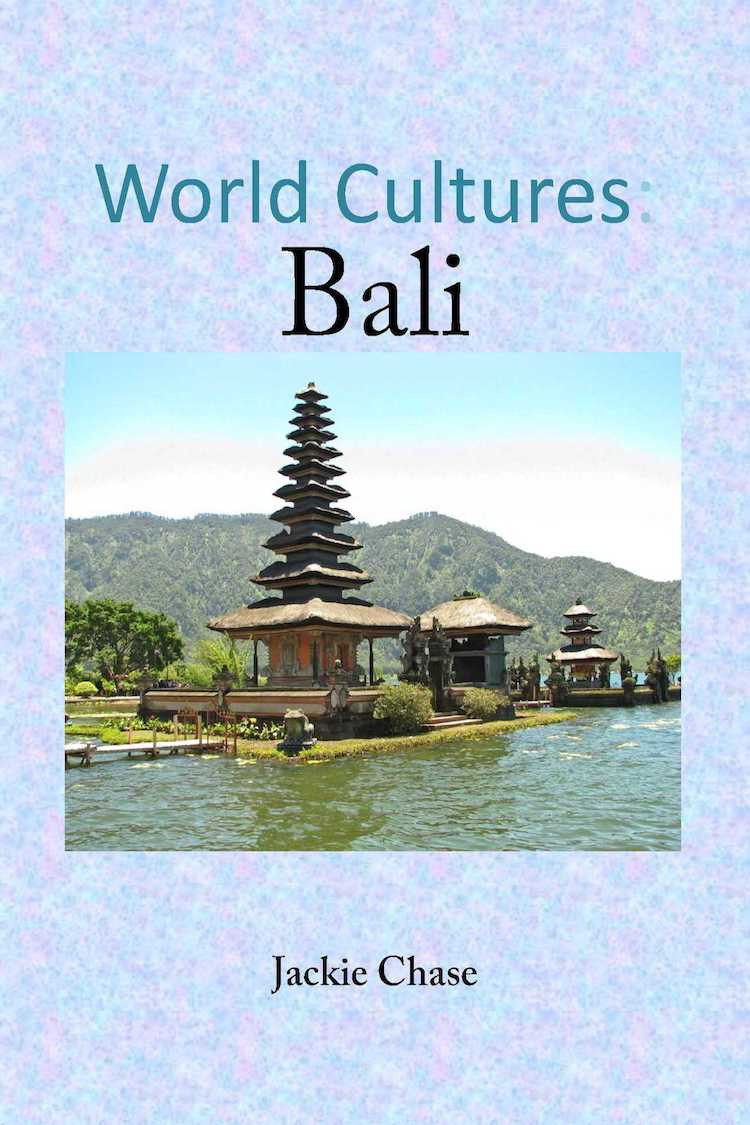 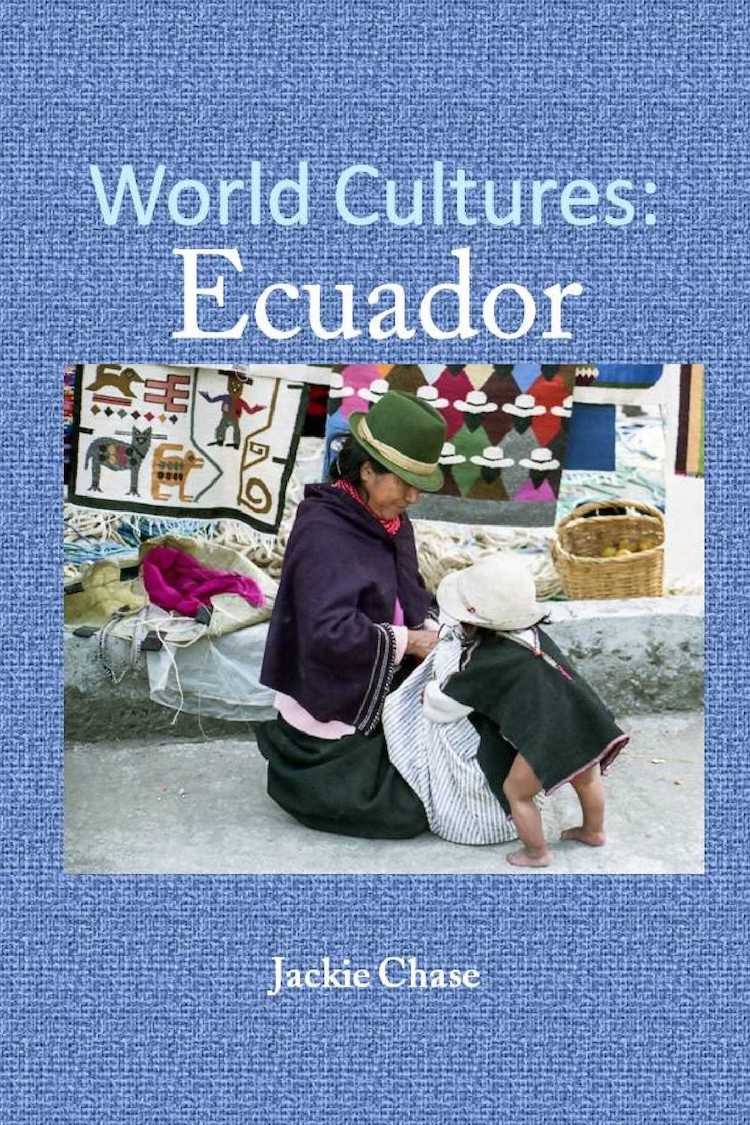 Be the first one to write a review! 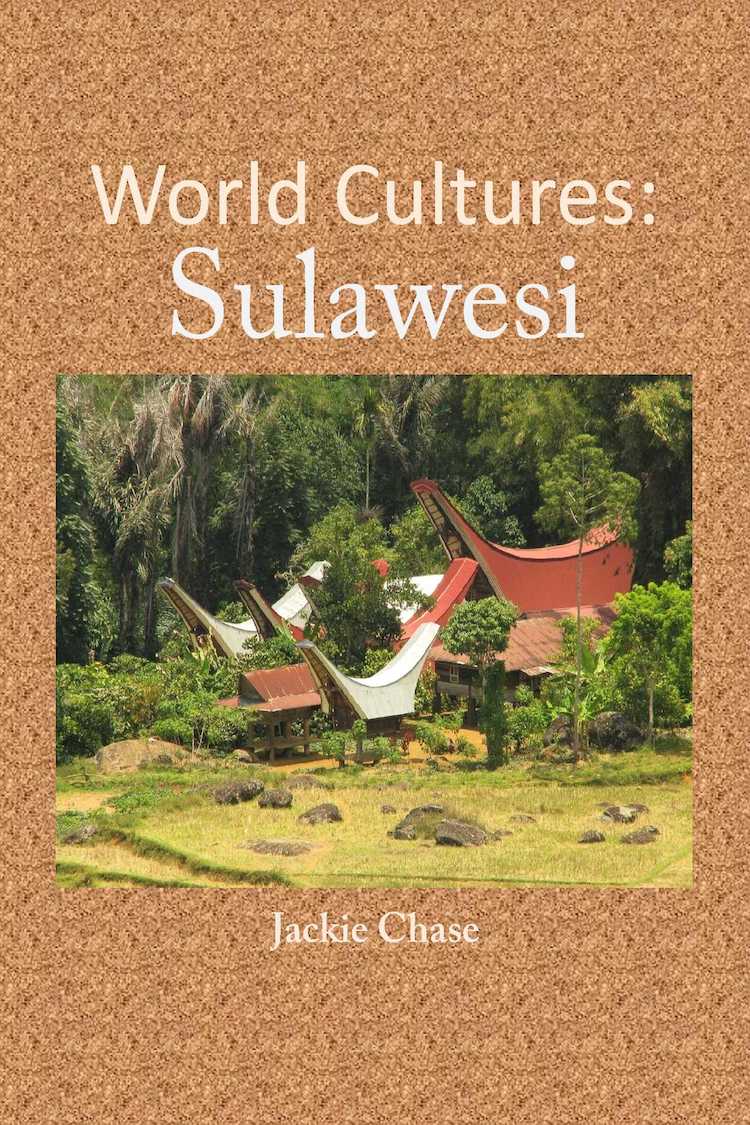